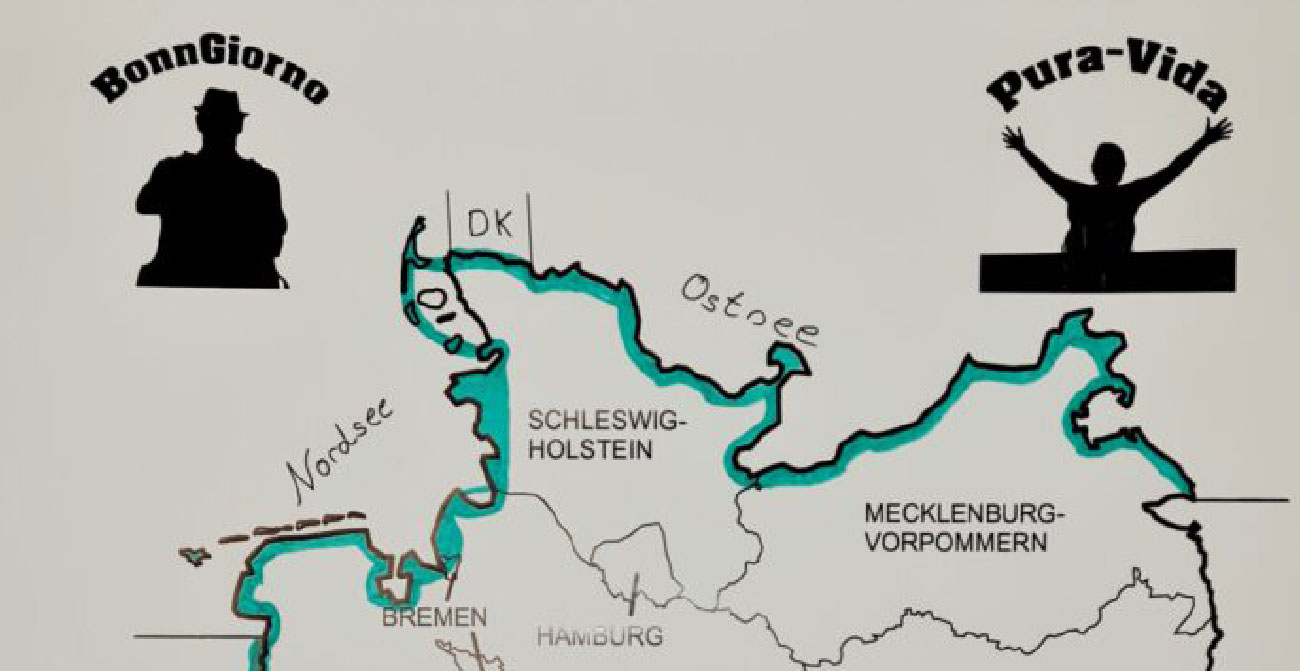 What did the NST bring us?

The answer is: US and thus our project “Zu Fuss um die Republik”!
Soulboy’s announcement that in 2020 he would walk Germany’s longest long-distance hiking trail from Sylt to Haldenwanger Eck in the Allgäu and document it on the app “Find Penguins” brought us together on this path!

Since August 2021 until the end of 2022 we have covered over 2600 km, out of an estimated 6000 km, and have already entered 6 countries at the external borders!
The complete coastline from Holland, past Denmark to Poland was completed in September 2022!
At the beginning of December we reached France on our way south!
Even before the start of our great journey, we organised the first Thruhiker Party at the halfway point of the NST in honour of the “Wandermaus”!
The 2nd party was for Grend and this year the 3rd for “WWW”, Hungry Bear and Robin the Hood!
We implemented the idea of a penguin meeting in the Siebengebirge at Whitsun this year!
In 2023, again at Whitsun, there will be the 2nd event, with three times the number of participants!
While the first meeting was all about the penguins, the “TRAILDAYS” will be all about the NST! Most likely with all 9 NST FINISHERS, but also some Trailangels have announced themselves! 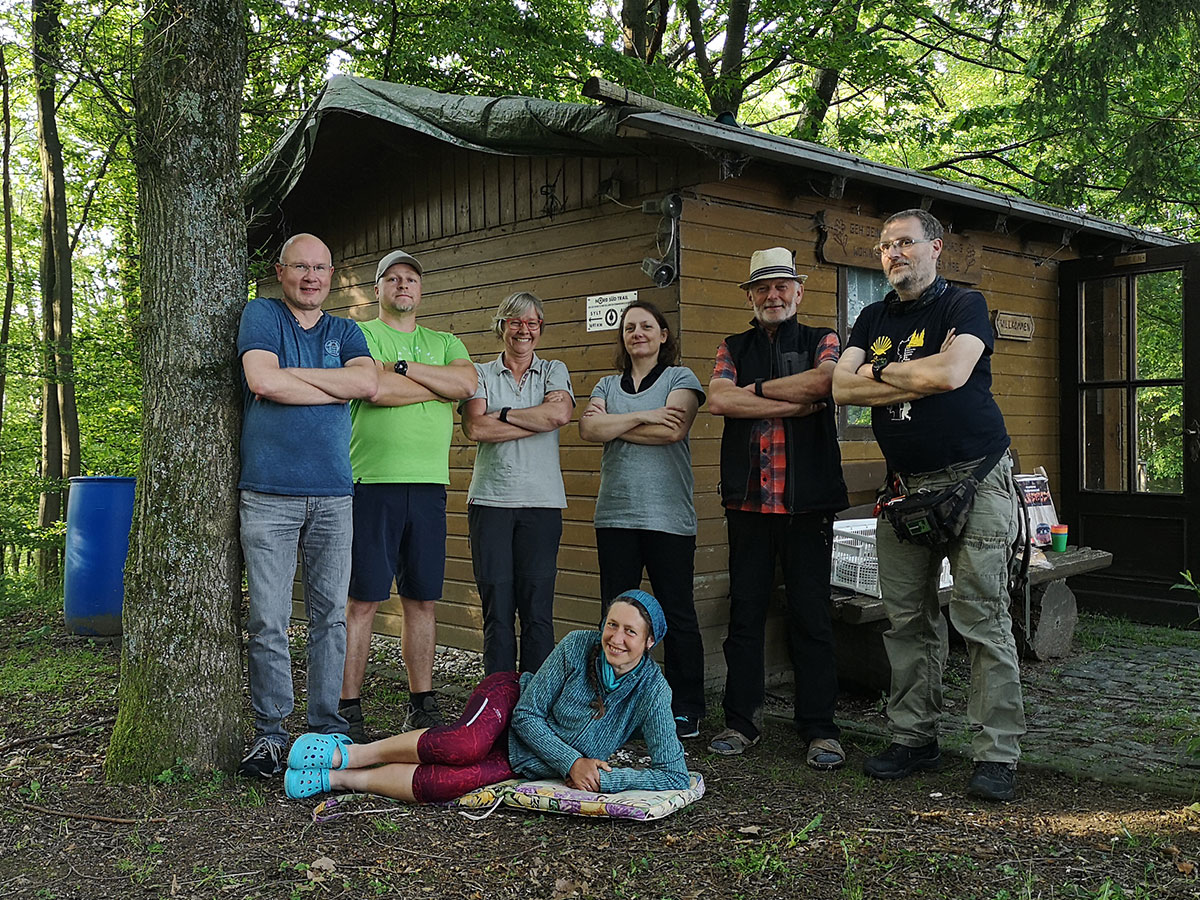 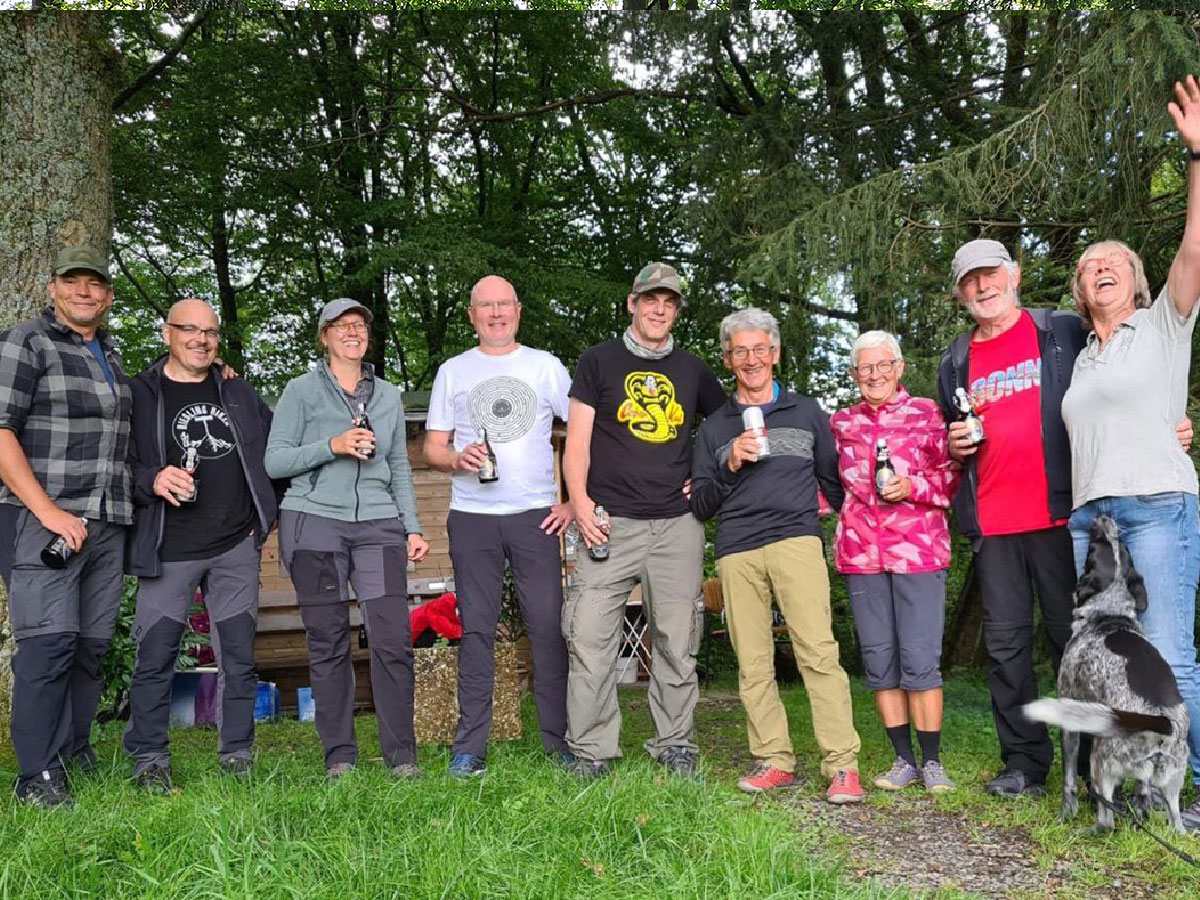 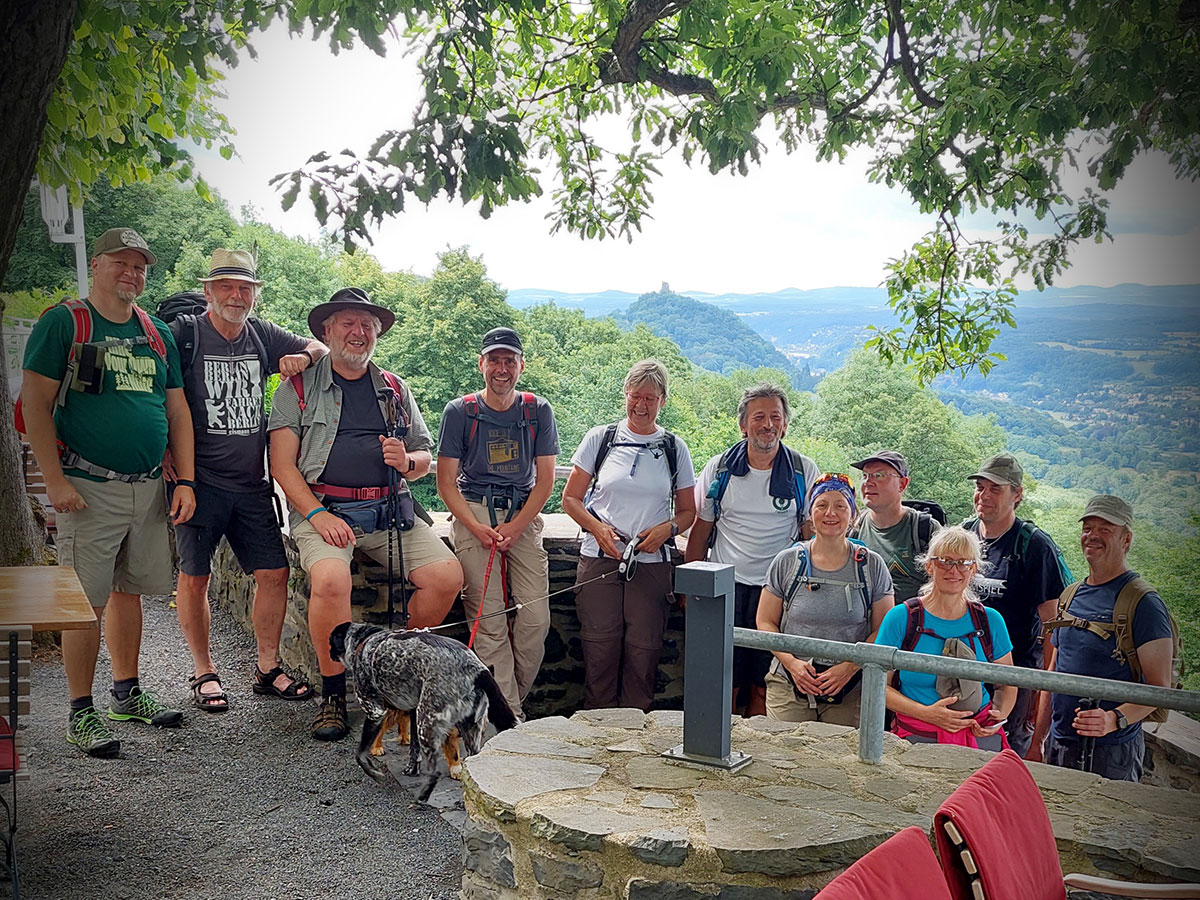 As you can see, there is a lot going on in the Find Penguins community as well as among the NST friends!
If you are interested in our big round you should have a look at our blog wandern-leben.de 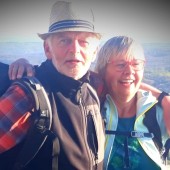